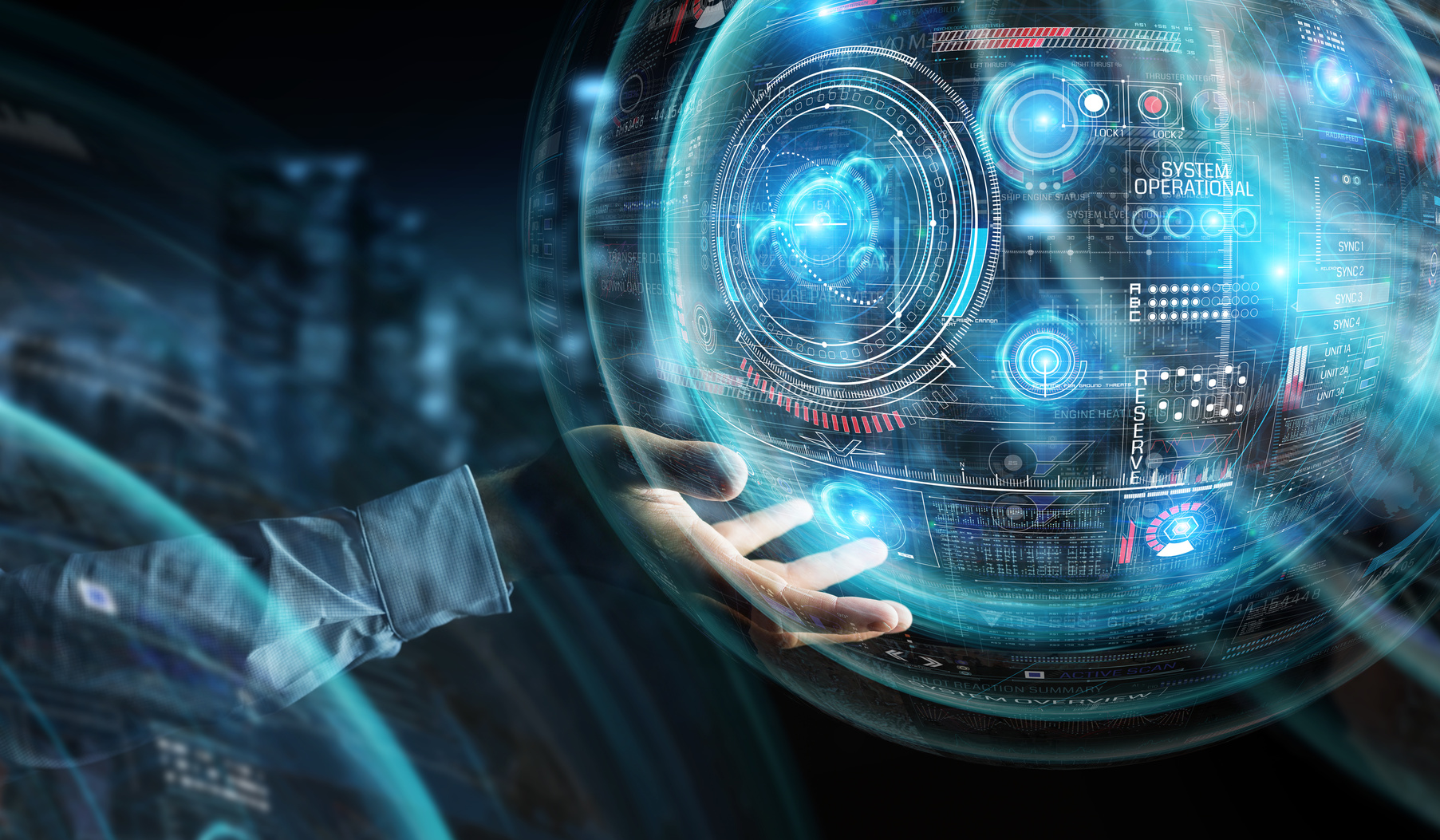 There are a lot of experienced teams launching studios to build socializing centric games right now. What’s your framework for identifying which are most compelling?

Persistence, replayability and sound virtual macroeconomics are the first elements we will usually look at in order to quickly check whether a game could trigger mass interest from players and thus generate extensive social interactions.

In Animal Crossing, the world evolves even if you don’t play it, which triggers the feeling of being part of a compelling experience (persistence). You can complete tasks, grow your island, help other players complete them, generates engagement and attention (replayability). Replayability increases ARPPU which comes on top of the premium, support by non-intrusive offers in the cash shop (sound virtual macroeconomics).

In Escape from Tarkov, you never know what to expect when you start a game session: the gear you bring can be lost, you may fight against real players and you may fight against AIs. This makes it extremely persistent and replayable, and the difficulty triggers the need to group up in multiplayer, making it social. The whole experience is supported by RPG elements (increasing your detectability, strength, stamina) in combat plus you have a hideout that you build from the ground up. It is all supported by a flea market on which players trade virtual goods with each other. Their market is the most comprehensive virtual loop I have seen since EvE Online. Some players do not even play the game, the continuously flip items on the market for profits.

You can switch Animal Crossing for the recent indie hit Tem Tem or Tarkov for Valorant or COD Warzone, you will still spot these elements.

What’s different about MMO game studios founded recently versus those founded three or so years ago? Any distinct change in strategies, team composition, etc ?

We have refrained from investing in any MMO to date, mostly because none of the companies we have had the chance to talk with yet offer a compelling new vision of what an MMO studio’s offer should be. MMOs are cash black holes and the segment

has been riddled with commercial failures in a post-WoW world.

We watch the shenanigans in the biggest crowdfunding of the history of the industry: RSI/Star Citizen. We watch New World from Amazon studios, mostly because they have the cash and infrastructure for mass online experiences. We know they are half secretly working on a competitor of Spatial OS. These projects are all big money compared to indie titles. For now we observe while eating popcorn.

When we do spot something fresh and convincing, we will definitely interest ourselves in how teams are composed and how they are different from the days of Mythic Entertainment and Verant Interactive.

What startups do you wish to see in this space but don’t yet?

I would like to see a startup offering a persistent experience in the segment of dark fantasy. All RPG players dream of a Skyrim or Witcher Online, but after so many disappointments it feels that a fantasy MMO is just becoming a myth. Blizzard pulled it off in 2005. A lot of people, including me, have high hopes for New World.

Everyone wonders what game could be “the next big MMO.” I think that question is wrong. Do these genres even still exist? Valorant is merging so many genres, Tarkov mixes RPG elements in a tactical FPS, taking fragments of mechanics from MMOs. CoD Warzones offers interesting and fresh evolution to Battle Royal. We all want a new hit in a segment that has had hits, but it is wrong to think like that. Hits usually bring innovation when they boom.

find a copy of the article here