Sword of the Necromancer 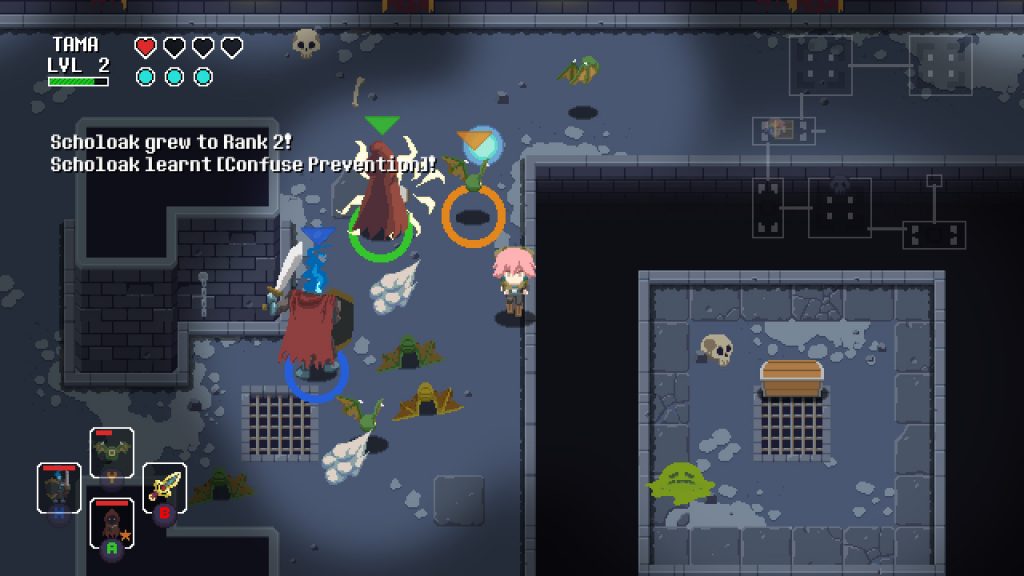 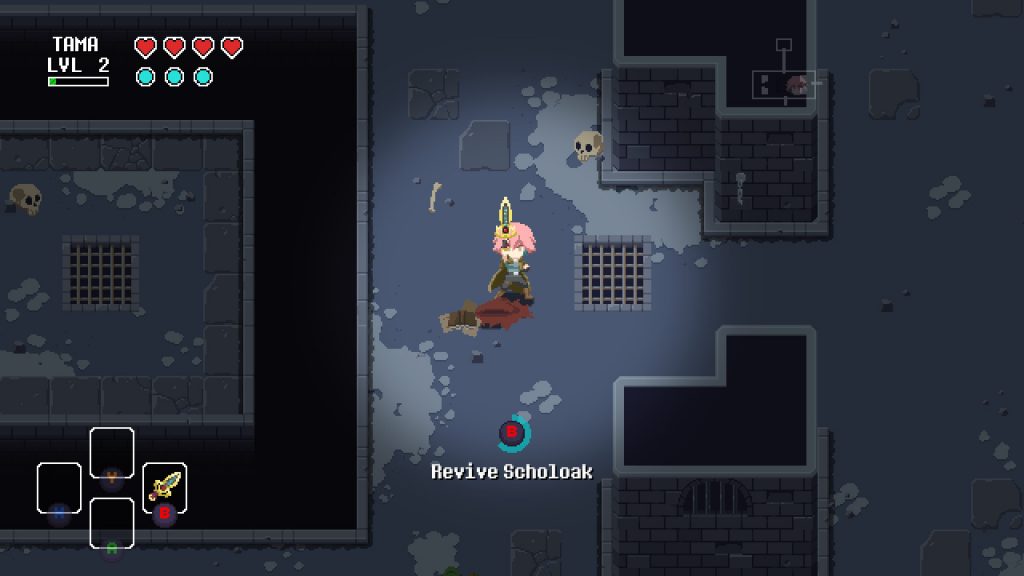 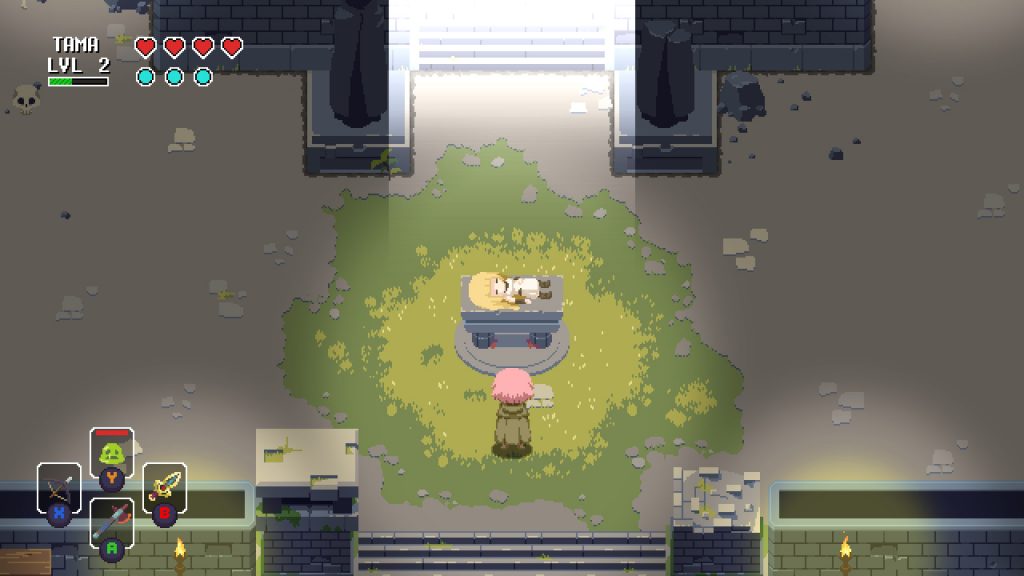 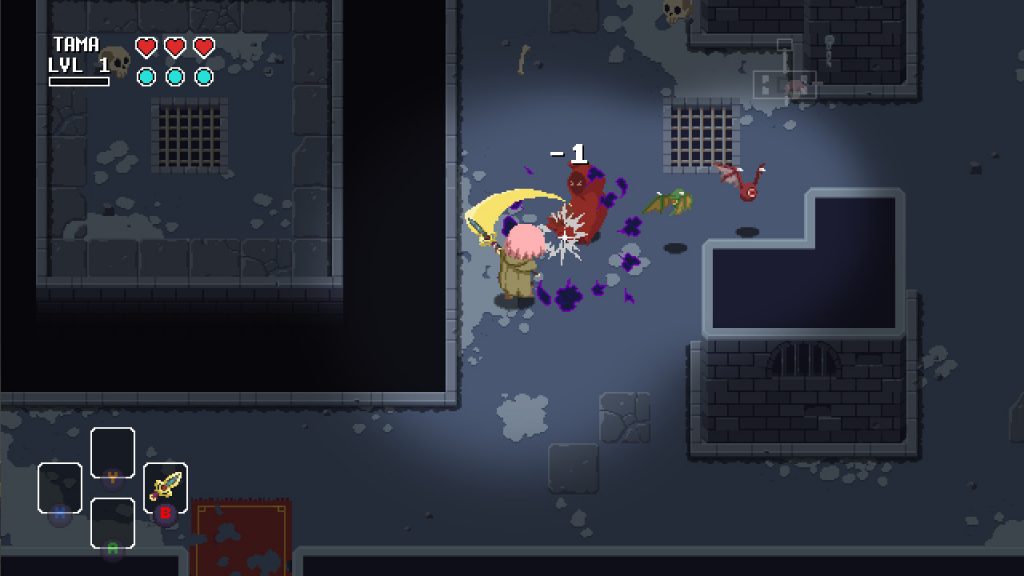 Our VC investment and the crowdfunding Kickstarter success highlights the community’s steady love for 2D roguelikes offering couch co-op with procedural elements. The appeal and support could potentially be explained by the love of gamers for titles such as Wizard of Legend, Moonlighter or Azure Dreams, all while supported by the common interest in games with parallels to Zelda. Our investment decision was driven solely by supporting a product the community wants!

What would you do to bring back someone you love?

Sword of the Necromancer is a dungeon-crawler action RPG with Rogue-like elements where you can revive your defeated enemies to make them fight alongside you.

Turn your foes into allies using the forbidden powers of the Sword of the Necromancer and help Tama reach the dungeon’s depths in order to gain enough power to bring Koko back from the dead.

Gather a little army of monsters, equip yourself with weapons and relics and level up to take on the guardians that stand between you and your objective.

“Legend says that, deep within these mountains, a heretic decided to violate the will of the gods in order to achieve eternal life.

The heretic succeeded in this aberrant attempt, and created a tool for forbidden rituals that could grant immortality… and even bring back the dead.

Over the years and centuries many have tried to get that power for themselves, but all they found in the Necromancer’s crypt was their demise.

The Sword of the Necromancer”

Tama is a former rogue that is tasked to escort the priestess Koko in her pilgrimage around the continent. During their travel Koko dies, and Tama carries the corpse to the Necromancer’s crypt, where legends say there dwells a power that may resurrect the dead.

Filled with despair, Tama will enter the dungeon with the aim of obtaining the forbidden power of necromancy, ignoring the dangers that lurk in the shadows.