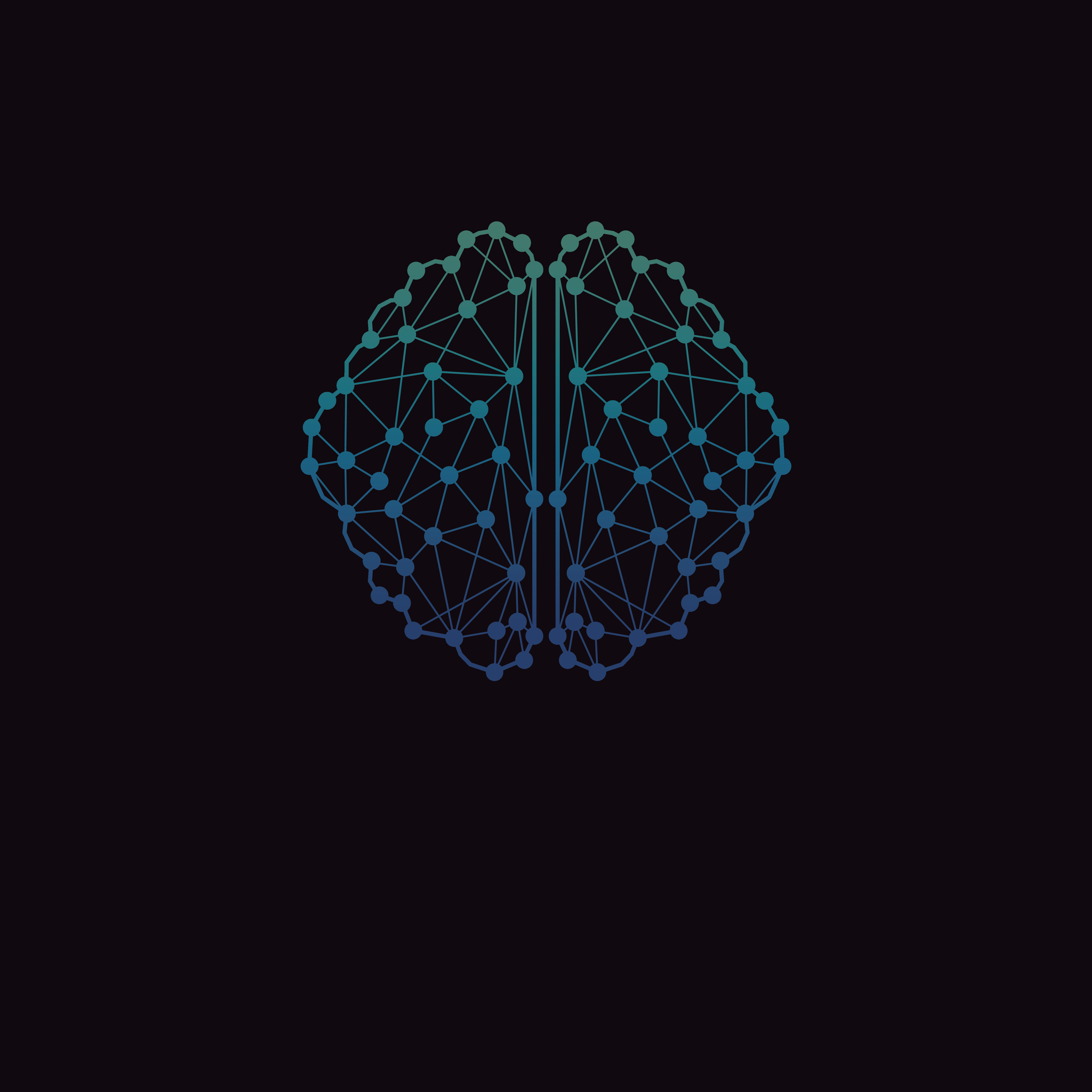 Cash is better with a brain

The gaming industry is set to reach 180,1 billion USD by 2021, racking in double digit growth year after year. Development, publishing, distribution, all segments of the business are in permanent evolution. Google Stadia is yet again another evidence that even GAFAs want a piece of the gaming cake.

Regardless of how you intend to take part of the industry, it has already become as cutthroat as can be : some studios launching with barely enough cash to survive can end up becoming billion dollar companies while others burning through millions of dollars end up failing miserably. What makes a good game? What is a good monetization loop? What is an efficient launch strategy? How do you mitigate risk and anticipate what players want?

We have asked ourselves these questions for 15 years and answered some with amazing success. However an important one remains, the hardest one : how to scout, fund and help the great games of tomorrow have successful releases? To understand how we intend to answer that, we should revert back to where it all started for us : early adopter kids playing online games.

The inception and industrialisation of real money transactions

As we began playing Lord British’s Ultima online as proper basement dwelling teens, we did not know who the people we played with were but we noticed fairly quickly a fundamental discrepancy between players : some were willing to play more, some did not intend to or could not. While having different play times, they shared identical goals : getting the best items, getting more experience or getting richer. The very first inception of real money trading started there as we witnessed players ask others to pay them real currency for virtual ones.

Things accelerated with the release of World of warcraft and its 12,5 million players. We went as far as going to china early 2006 to gather the suitable people on site ready to build an industry from something that did not yet exist. China was the ultimate factory power house of the world at the time and we envisioned our suppliers to have the means and the capacity to provide us with process automatization on a massive scale, each adapted to the game they would be delivering in.

They did not fail us, as we built our e-commerce brands on the then newly born API economy and managed to offer an extremely reliable 24/7 service for something seemingly manual, which was in fact already fully automatic.

As we started reaching millions of customers world wide, becoming the world’s biggest mediation platform between gamers and suppliers, chinese in-game currencies providers had already become farm factories that resembled nowaday’s crypto miners facilities : hundreds of computers running virtual engines, all with one goal : delivering people around the world with the precious currencies they did not have enough time to get themselves.

We pushed our brands by working day and night, mastering early on the tricks of good SEO and SEM. Negotiating good conditions with payment services providers for millions of yearly transactions and negotiating directly with some publishers royalties contract, gaining critical intelligence in the digital distribution of the licenses themselves. We had assembled all weapons of choice of success and had unlimited- digital- ammunition.

A very important aspect which helped our past achievements was understanding early on how relevant influencers marketing was. Even though our monthly organic traction was already consequent, we pioneered influencers marketing on youtube and twitch and created rigorous tools to track its efficiency : a home made digital affiliation program was born. Sponsoring a top 3 youtuber for 1 million dollar for six months is a rather hefty number as you not only have to harness the reference traffic they will generate but most importantly convert it in sales. To successfully do so, the answer here lies fully in statistics and a bit of tracking tech to understand the impact of what you tell your potential customers. The rest is just chosing the right horse to bet on based on product segmentation.

As we in parallel started selling millions of games, we witnessed the game changing evolution from physical to digital distribution and publishers royalties evolving in consequence. Our partnership with Nintendo to help them push the then newly created eShop challenged us with the issues that even big brands have when they make thorough changes on how they intend to distribute their games. We tested with them and learned jointly yet again what end users wanted and positively responded to.

As we increased our catalogue of available games, we had a phenomenal breakthrough with FIFA as we discovered gamers were very eager to be delivered with a coins delivery service. Our profits skyrocketed and were barely believable, everything was virtual and thus difficult to fathom. In the end, we provided virtual currencies for over 100+ games and complemented the monetization loops studios themselves did not fully master.

Where the money comes from

From kids playing on their parents’ computers, our different brands had grown into a company that was financially fit to become listed on the stock exchange. Selling it in the process was not an easy decision but it was one that would offer us the freedom of having a renewed, deeper impact in the industry. Once the bell rung we were pretty amazed but were already thinking about reaching the last level of  the industry that gave us everything : how do we put our names on the next big game that everyone wants to play?

We saw all that money as an opportunity to reboot our desktops and gear up for what is yet to come : transform through our investments all the gold, the coins, the skins and the game keys into more pixelized treasures in an elegant virtuous digital circle of perpetual reinvestment.

Many questions arise when you start such a venture like who is already doing it? How are they making it? Why are they doing it that way? Our assets managers were very eager to give us money to invest on their behalf, but would it feel the same? As crowdfunding on Kickstarter or fig raises more money than ever, we thought it was time for a key element of the industry to go back to its roots : games being funded by gamers, with money from gaming.

Why only go out and make equity based investments? In an industry that is best-seller driven, does it not make more sense to do project financing and to focus not only on the promises of a team, but on the state of a product at a given time compared to what the market currently wants?

Mid-term vs long-term, royalties versus exit upside, we consider it all, this is our money and our choices. The only pressure and obsession we have is to give the market what it wants.

Young and without suits or ties

A terrifying aspect of classic venture capital mathematics is as follows : one successful investment out of 10 to make up for the 9 other failures. We were simply appalled by that fact that other investors were telling us with a nervous smirk on their faces. In order to avoid that, we decided to be fully privately owned, to lend money from our own pockets and most importantly to keep a privileged and direct relationship with the studios we decide to back. There is no one between the creators and us. Our strategic advising comes from years of trying and doing, from millions of games sold, from a deep understanding of complex monetization loops and what games sell.

This is what we bring to the table, our money and our yielding knowledge, like seers, we will strive to foresee the success of the titles we chose to support. If stars align once again for us and for the studios we work with, we will deliver the industry with high selling and impactful iterations. Success would be the the most valuable token for us, as it would be the evidence we gave gamers what they wanted.